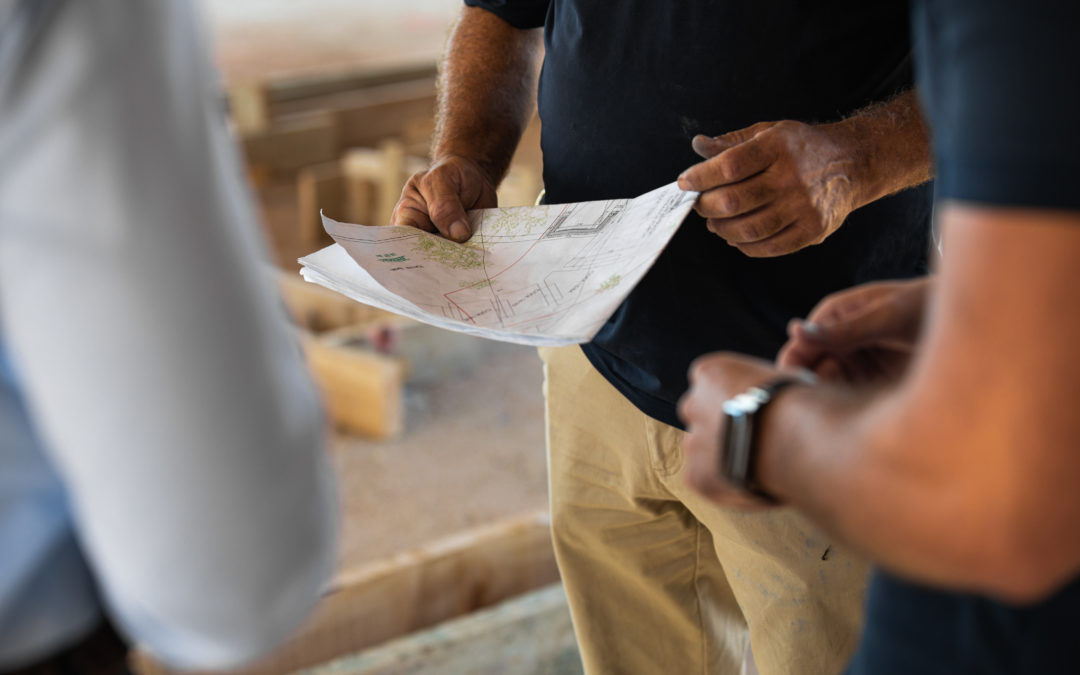 Construction costs will fall in the second half of the year

The surge in building materials caused by supply chain disruptions and inflation may be coming to an end. According to the consultancy CBRE, these products are close to reaching their peak and there will be a gradual decline during the second half of the year. The adjustment will reverse one third of the increase experienced over the last two years, absorbing the cost overrun by 2025.

The evolution of certain industrial raw materials proves the consultant right. After months of record highs, steel and aluminium, the most affected by the war in Ukraine, have started to fall. Copper and lead have also moderated in price by 20% and timber is paid three times less than it cost shortly after the invasion. Although in May the cost of materials was 38% higher than in 2020, CBRE believes that the “easing of inflationary pressures” will calm the market.

In any case, the damage has already been done. The escalation has hit the real estate sector hard. The average price of housing in Spain registered a year-on-year increase of 8.9% in July, according to Tinsa. In July alone, housing prices rose by 0.9% compared to the previous month. In the case of new construction, CBRE estimates a rise of between six and eight additional percentage points as homes built during the period of the inflationary shock are put on the market.

Non-residential construction is being the most affected due to the materials used. In these cases, there has been an average increase in budgets on each site of between 23% and 28% over pre-pandemic levels, according to the consultancy. In addition, the shortage of materials has also affected construction schedules, with an average delay of between two and three months.

For works under study, budgets are rising to cover possible unforeseen increases in materials. Bid validity periods are being reduced from six months before the pandemic to around 10 to 15 days today. Lead times are extending and budgets are also exceeding forecasts, increasing by 10 to 25 per cent compared to last year. This is why the consultancy firm recommends “seeking contractual alternatives to the closed-price model and including the prefabrication of elements and industrialised solutions”. This would give more certainty about future costs.

To avoid a deterioration in housing affordability ratios and with a view to future projects, CBRE recommends reducing costs through digitalisation and industrialised construction, and speeding up urban planning procedures.

Despite the grey outlook, prices are still below those recorded during the real estate boom and according to Tinsa, they are “moderate levels”.