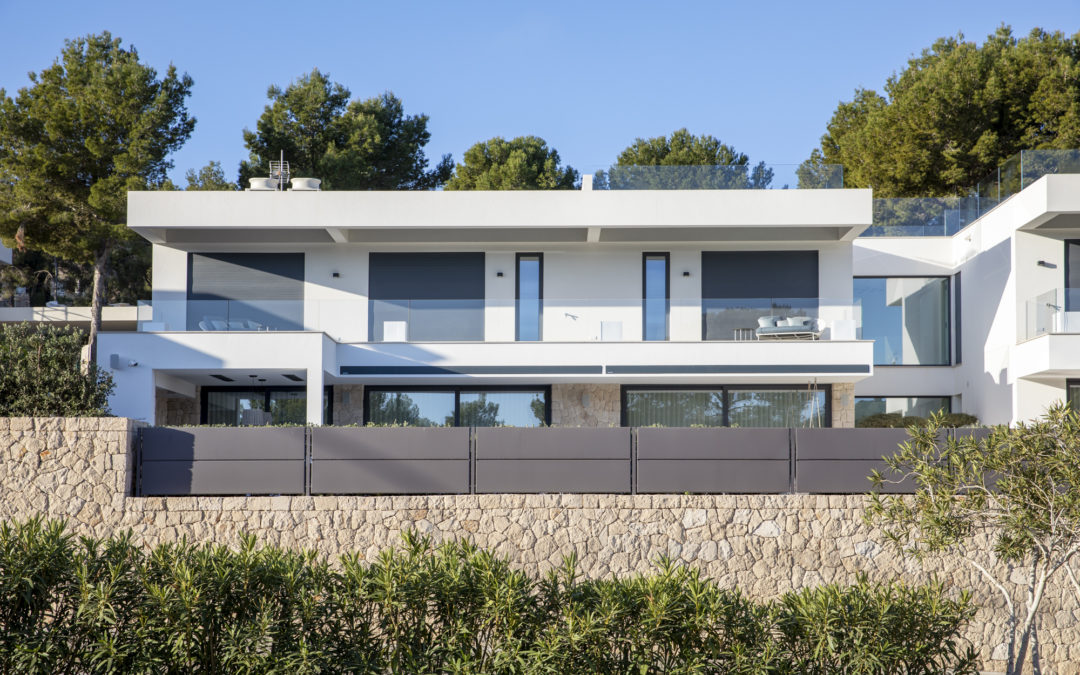 Housing prices have risen for 33 quarters in a row

Nothing can stop house prices. Neither the slowdown of 2019, nor the pandemic nor the inflationary wave of recent months. House prices have now risen for 33 consecutive quarters (more than 8 years), after rising by 8% during the second quarter of the year, according to data published on Thursday by the National Statistics Institute (INE). A result that brings prices even closer to the highs they reached during the real estate bubble.
The rise of 8% represents a slight moderation compared to the rise recorded in the first quarter. At that time, housing prices rose by 8.5%, the highest rise in prices recorded in the last 15 years. Between April and June, new housing increased by 8.8%, while the price of used houses rose by 7.9%. At the beginning of 2021, when the ravages of the coronavirus were still taking their toll, the rise in housing prices barely reached 0.9%.
Since then, real estate has risen sharply, hand in hand with inflation. A ‘hot spell’ that, in theory, will moderate over the next few quarters, when the impact of the rise in the Euribor will take its toll on families, who will be able to sign fewer mortgages and, therefore, buy fewer houses.
The INE figures give a glimpse of this slowdown, as the annual rate of house prices fell in the second quarter compared to the first in all the autonomous communities, except in La Rioja and the Basque Country, where it rose by six and two tenths of a percentage point, respectively. Even so, the most moderate rise, recorded in Extremadura, was 5.3%. The Balearic Islands, with a year-on-year rise of 10.9%, and Andalusia, with a rise of 10.2%, are the regions where house prices are growing most.
Figures from the Ministry of Transport also point to the Balearic Islands as one of the regions with the highest prices. In fact, according to data from the first quarter (the latest available), the archipelago has already surpassed the highs reached during the property bubble. Catalonia and Madrid are also approaching those heights.
“At the moment the main obstacle for the market to develop in a healthy way is the shortage of stock. Fotocasa estimates that the supply of housing has been reduced by more than 30% compared to the previous year, which causes a great imbalance between supply and demand. This situation causes tensions and makes it difficult to correct the price”, explains María Matos, Director of Studies and Spokesperson for Fotocasa.
According to real estate agents, this lack of supply is also having an impact on rental prices, which after moderating during the coronavirus crisis are once again showing record highs. According to data from Idealista, Spain’s largest real estate portal, rental prices rose by 0.5% in August, to 11.3 euros per square metre on average. The portal claims that prices are now 1.2% below record highs
By ABC Diario.