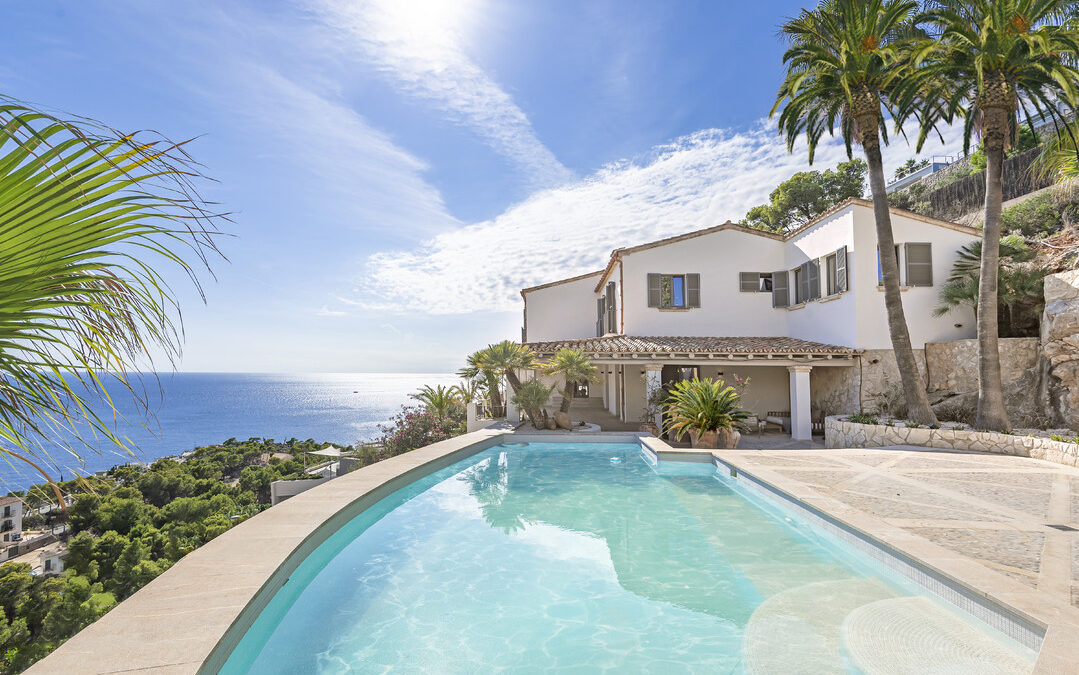 The purchase of property by foreigners in the Balearic Islands is slowing down in the midst of the debate on its prohibition.

The sale and purchase of homes by foreigners has slowed down during the third quarter of the year in the midst of the debate on whether or not this type of transaction should be prohibited. The statistics of real estate transactions of the Association of Registrars show that the rate of sales fell in the Balearic Islands in the third quarter of the year by 3.19% compared to the steady increases of previous years.

Even so, up to October of this year, almost one out of every three property transactions made in the Balearics was by citizens of other countries: 31.46%. With this figure, it is difficult to reach the 38% of foreign purchases that occurred in 2021, as there are only three months left to count purchases.

Sales fall for the first time in months in the Balearic Islands at a time when this type of transaction is on the rise in the rest of Spain. Other territories where the density of purchases by non-residents is as intense or more so than in the Islands maintained positive records for purchases up to October. In Alicante, 42.8 percent of transactions were by foreigners. In Tenerife, the percentage was 40.46% and in Malaga, 33.95%. In all of these territories, the figures for sales and purchases by foreigners were upwards.

The apparent slowdown in transactions is not yet having an impact on the moderation in prices. The Balearic Islands is the second community and the third province in Spain with the highest house prices. The data is as eloquent as it is detailed: Guipuzkoa is the most expensive territory in Spain to buy a flat. The average price per square metre is 3,367 euros, which places this territory above Madrid (3,229 euros) or the Balearic Islands (3,082 euros). However, it does not seem that the reason for the high price of the square metre has to do with the purchase of property by foreigners. In fact, just 3.82% of all transactions in this province up to October were made by a citizen of another country.

Where they sell more

On the other hand, it is also significant that the territories that top the list of the most expensive places in Spain to live are not in the ranking of the most expensive places to live. In the Balearic Islands, with 31.46% of sales to foreigners, the square metre is worth 3,082 euros. In Alicante, where foreigners buy 42.8% of all properties, the square metre is half the price of the Islands: 1,597 euros.

There are also important differences with respect to the Balearic Islands in another island territory. In Santa Cruz de Tenerife, with 40.46% of property transactions in the hands of foreigners, the price per square metre is 2,088 euros, almost 33% less than in the Balearics.

The debate on the prohibition of buying homes to non-residents is in full force in the Islands to the point that the Government has created a first commission with experts from the University of the Balearic Islands to determine whether there are tools to prohibit the purchase of property to those who have not been resident for five years.