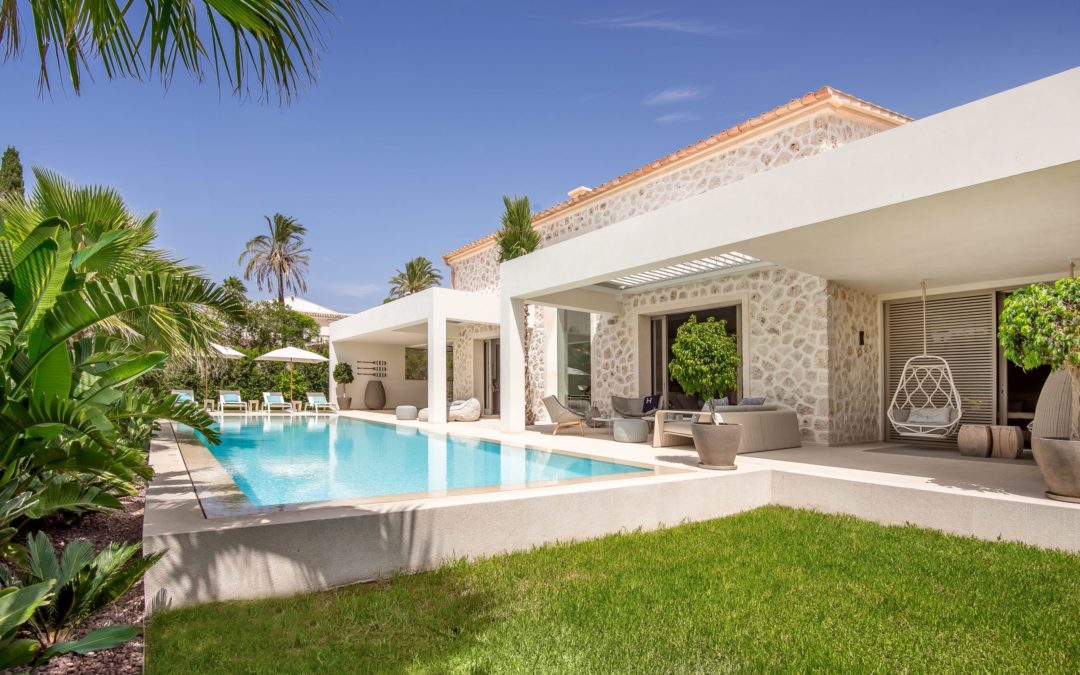 Palma and Calvià, the favourite areas for Germans to buy a property

The Balearic Islands is by far the Spanish region preferred by Germans to buy a house. Palma and Calvià occupy, respectively, first and second place among the municipalities preferred by the Teutonic buyer to invest in housing. Both municipalities head a top ten that also includes Llucmajor in fifth place and Manacor in ninth place, according to the report on market trends by the real estate portal Idealista. No other Balearic municipality appears among the top ten favourites for other foreign nationalities, with the exception of Swedes, for whom Palma is in fourth place.

The study confirms the German buyer’s predilection for the Islands far above the rest of the Spanish locations, despite the fact that other communities such as the Canary Islands, Catalonia or the Community of Valencia are making their mark on the list due to the pull of municipalities such as Barcelona, Torrevieja, Denia or Puerto de la Cruz. The Islands also centralise the most luxurious segment of this market, as they are the preferred location for Germans with the highest purchasing power. Thus, Calvià is the main refuge for German millionaires: 27% of the properties bought by Germans in the municipality exceed one million euros. Palma is the second municipality with the second highest percentage of sales of this calibre (15 %). With the exception of Barcelona, no other municipality reaches 10 %.

With regard to the rest of the main buying nationalities, there is a preference for other regions. The French, for example, focus on Catalonia and other urban environments. Something similar occurs with buyers from the United Kingdom, with the majority of their searches centred on Madrid and Barcelona. A study by the Centre for Real Estate Studies (CRES) also certifies that the price of luxury housing in Mallorca is still very attractive for the German buyer in comparison with the main cities in that country (and its tourist islands of Norderney and Sylt): the average price per square metre there is between 4,000 and 13,000 euros, while in Mallorca it is between 3,000 and 6,000 euros.

Another recent report, presented by FIABCI Spain based on data from the Association of Registrars, indicates that the Balearic Islands was the autonomous community with the highest number of foreign buyers in the real estate sector in 2021. That year, 5,009 transactions were closed with international buyers, close to 33% of total sales. The Canary Islands (24%) and Valencia (21%) were, at a distance, the next two regions on the list.

The vast majority of these foreign buyers, almost 68 %, were non-residents of the Islands, so the property purchased in their case was for use as a second home. In this way, home purchases by non-residents last year accounted for 22% of the total in the Islands, a figure that also leads the community at the national level. Germans accounted for most of the transactions with a total of 2,237, almost 50%. They were followed at a great distance by the British (492), French (263) and Swedes (200).