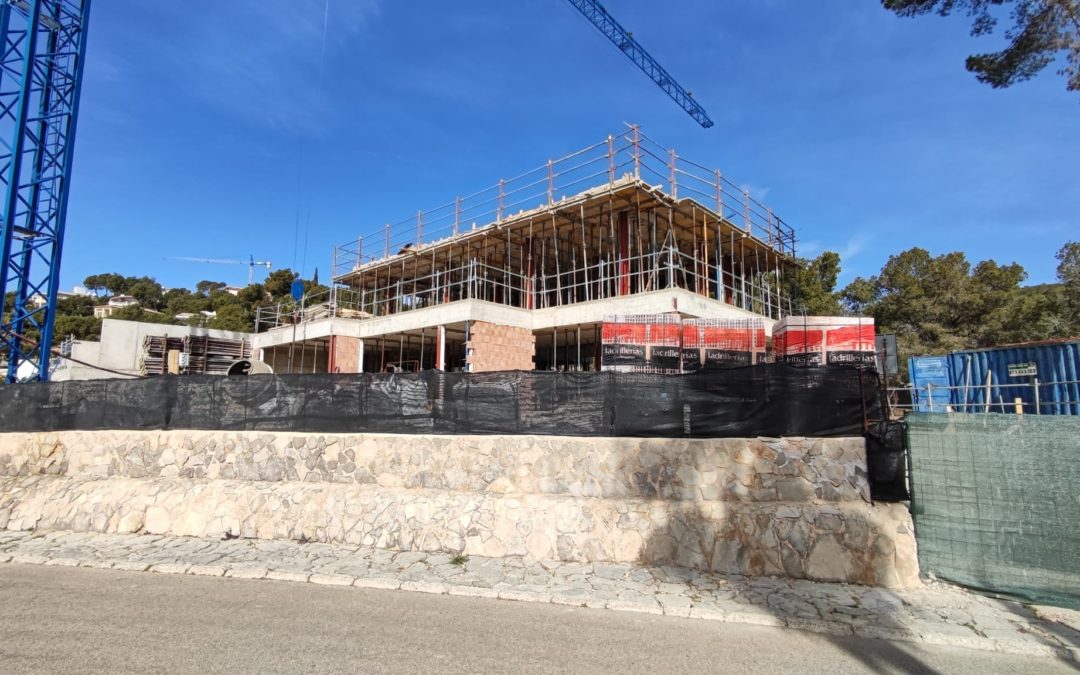 The construction sector expects the price of materials to continue to rise until the end of 2022. “The energy futures markets are already discounting a drop for next year, so with this drop we expect that raw materials manufactured in electro-intensive industries will start to reduce. Based on this reduction, we expect prices to stabilise in the last quarter of the year,” explains Juan Antonio Gómez-Pintado, president of the Spanish Association of Construction Developers (APCE).

Sources in the sector say that the rise in the price of energy, fuel and raw materials has led to an increase of up to 20% in construction costs in recent months. In this sense, Gómez-Pintado assures that the situation varies depending on “the geographical area, it is not possible to make a uniform estimate due to the different characteristics of each territory. Giving a global figure would be wrong”.

According to APCE, the materials that have risen the most are those whose raw materials have been affected by the war, such as clays for ceramics, and those that are intensive in energy consumption, such as aluminium, steel or cement.

The rise in the price of raw materials and the shortage of some materials has put dozens of projects at risk. However, Gómez-Pintado believes that “the situation is transitory” and that the developments “that have started up will mostly be completed, and those that have stopped will have to act in accordance with current regulations and the contractual relationship they have with their clients”. He also acknowledges that “a slowdown in the start of projects” has been observed.

According to a survey carried out by APCE and Asprima, 42% of developers foresee the stoppage of some of the works they already have underway in the coming months. In total, it is estimated that the number of paralysed housing projects is rising steadily.

By areas, La Palma de Gran Canaria is the province where most building work has been halted. Behind are A Coruña and Valencia, respectively. And finally, Madrid and Barcelona.

On the other hand, this problem is already being passed on to the price of new-build housing. In April, the residential market maintained the upward trend shown in recent months. New and used housing rose by an average of 1.1% in Spain in April, which puts the year-on-year growth rate at 7.7%, according to the IMIE General and Large Markets statistics published on Friday.

All groups reflect significant increases compared to April 2021, a month in which most areas maintained contained growth rates, with the exception of ‘Mediterranean Coast’ and the island territory, which were already beginning to show rising prices.