Renovation and extension of a home located in the urbanisation of Mont Port, Puerto de Andratx. Part of the existing structure was recovered, while another zone was demolished to extend and rearrange the whole of the interior.

The idea was to maintain the identity of the existing house and ensure a perfect union between the traditional sloped tiled roofs and visible beams and the modern flat roofs, or the contrast between the white walls of the façade and the walls covered with natural stone.

This diversity produced an example of what is called Modern Mediterranean Architecture. 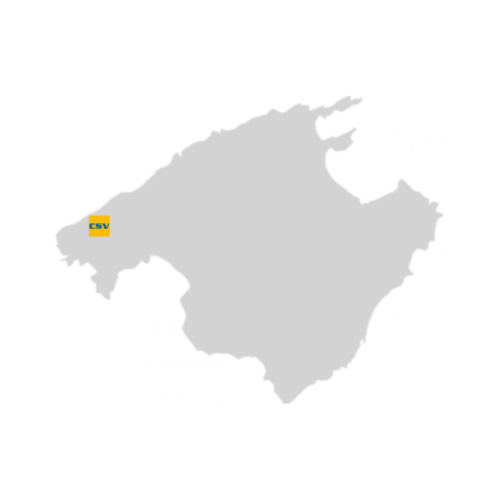 Where
your home
begins