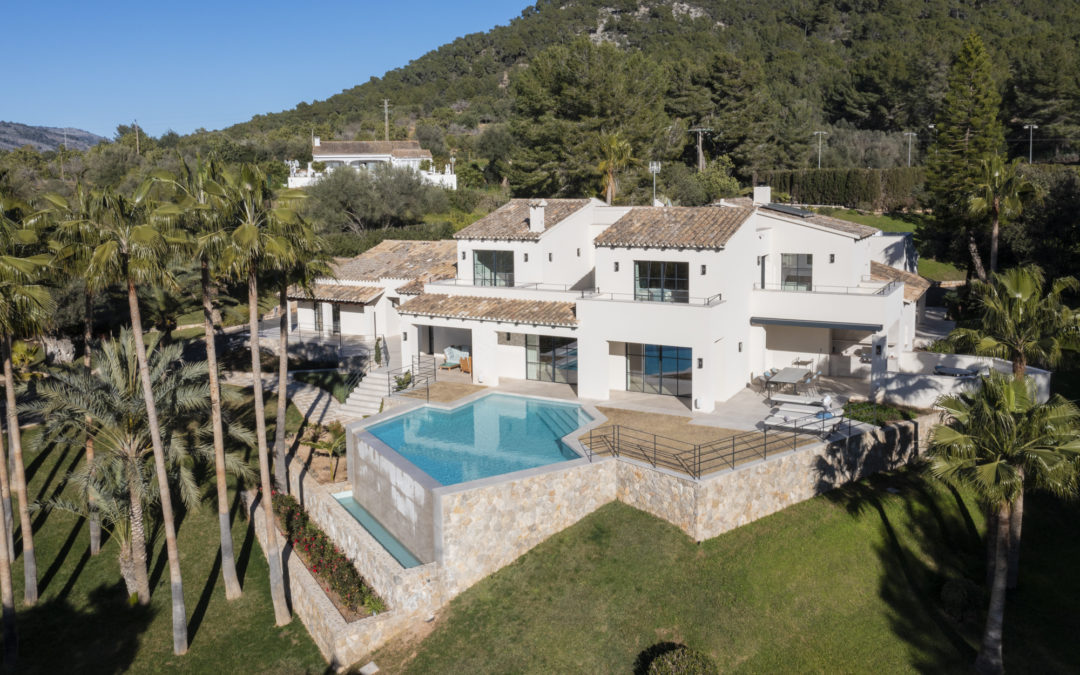 The war in Ukraine has triggered a surge in the number of Eastern European citizens with high purchasing power interested in buying real estate away from the conflict. Mallorca and the whole of the archipelago, an increasingly consolidated destination for luxury residential tourism, are no strangers to this market behaviour and real estate agencies specialising in sales to foreigners have noted a significant increase in buyers of these nationalities.

Thus, not only has the number of wealthy Ukrainians in search of a high-end property on the Islands increased. There has also been an increase in buyers from countries such as Poland and the Czech Republic, who are interested in acquiring a sort of safe house in the Mediterranean with which to put land between them as a preventive measure in the event that the armed conflict threatens to escalate and end up crossing Ukrainian borders.

This is a trend that has been detected since the beginning of the war – more than six months ago now – and which will be reflected in the final balance of sales and purchases this year. This is the opinion of the president of the Balearic Association of National and International Real Estate Agents (ABINI), Hans Lenz, who considers it logical that the Islands are among the preferred refuges for this type of profile who are looking to diversify their getaway options in case of need.

“These are people who have decided to distance themselves from the war, and the Balearic Islands are presented as an attractive alternative, not only because of the climate, but also because of their good educational and health services, etc.”, explains Lenz when it comes to making the most obvious reading of the growth of a market that has never had a special impact on the Islands before. In fact, until now, no Eastern European country had ever been among the main issuers of homebuyers.

According to data from the International Federation of Real Estate Professionals (FIABCI) in Spain, Germans were the foreign nationality with the highest number of transactions in 2021, with a total of 2,237, 48.5% of all home sales to foreigners.
The Germans were followed at a considerable distance by the British (492 transactions), French (263) and Swedes (200). The top ten is completed, in this order, by Italians, Dutch, Swiss, Austrians, Danes and Moroccans. Although the Germans are the absolute protagonists of the market in Mallorca, the French and British are dominant in Menorca, while in Ibiza and Formentera there has been a strong increase in the number of Dutch.

Apart from Eastern Europeans and an international context that has spurred their flight to southern latitudes, there is another nationality that is experiencing a significant increase this year in parallel to the growth in tourism as a result of the new direct air connections and promotional programmes. This is the American, who is increasingly interested in gaining a foothold in the Balearic property market. “The United States is a totally up-and-coming client when it comes to the real estate sector,” says Lenz.