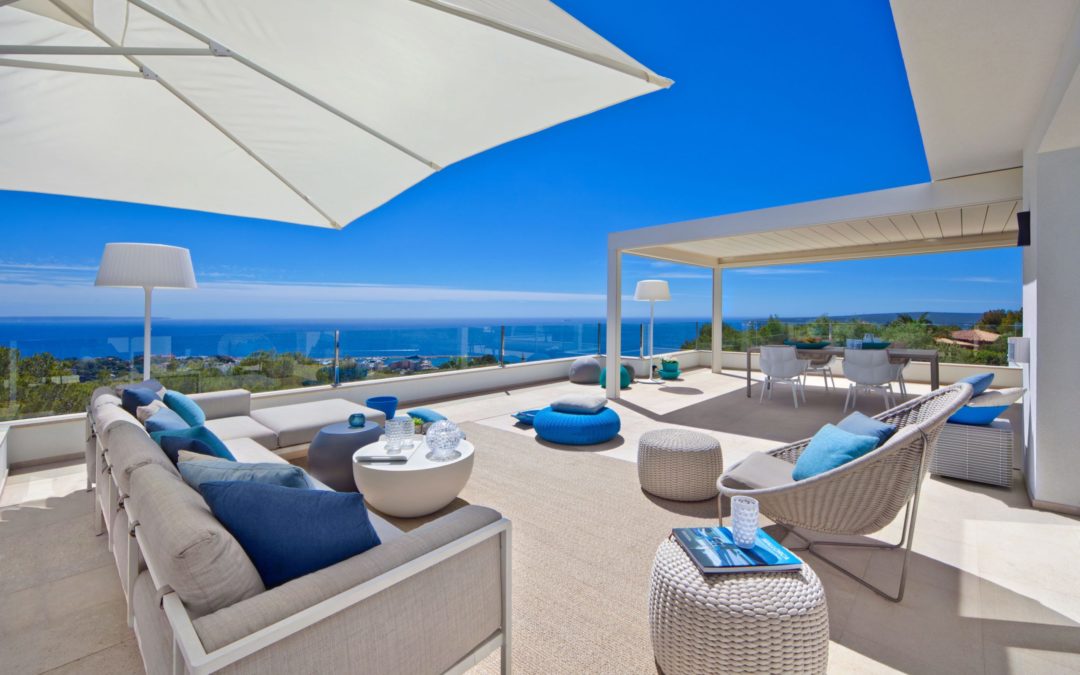 It closes the first half of the year with a record 475 million, 52% more than the amount collected until June 2021.

The Government is bringing in more money than ever in its history thanks to the tax levied on the sale and purchase of housing. The year 2022 could set an absolute record for tax revenue if the trend of the first six months continues: the sale and purchase of property has brought in 475 million euros, 162 million more than in the same period last year.
The explanation for these unprecedented figures can be found in the rush that has been unleashed in the Islands for the sale and purchase of luxury homes, the real driving force behind real estate activity in the Balearic Islands over the last few years. Last year was already extraordinary in this respect, but 2022 could break all records. The forecast of the Government was to collect 679.6 million, but if the level of sales is maintained, it will finally earn 950 million.

It is not so clear

Hisenda does not see so clear that the intensity of sales and purchases that has been experienced in the first half of the year will be maintained and predicts a slight cooling, although all forecasts suggest that the final collection will be above the forecasts that were included in the budget for this year. The Government believes that the first half of 2021 cannot be compared with this year because last year the economy had not yet reactivated as it did from the second half of the year onwards.
When it comes to understanding this increase in revenue, another aspect must also be borne in mind: this year’s budget law included changes to the tax. Progressivity was reinforced in the highest bracket for the purchase of properties worth more than one million euros. Purchases made this year pay a tax rate of 11.5 percent, whereas until last year they paid 11 percent.
At the same time, this year the government approved a reduction in the tax for the purchase of a primary residence of less than 200,000 euros. The tax fell from 8 % to 5 % in 2019, but this year it has been added the precision that those who buy the habitual residence -even if it is not the first one they buy- can benefit from this reduction as long as they do not have any other property right of use or enjoyment of another home. These possible tax reductions will be on the table of the Consellera d’Hisenda, Rosario Sánchez, when it comes to deciding what to do in next year’s budget. For example, it is possible that people who buy a first home worth less than 250,000 euros could benefit from this reduction, which would increase the number of beneficiaries.

The collection figures for the first half of the year also leave a very striking figure for the eco-tax. 50 million in the first six months of the year, an unreal increase of 1,687%, since the hoteliers were not charged the eco-tax last year and have started to be charged this year. In fact, in the first half of 2021, at the height of the COVID wave, just 2.8 million was collected from the eco-tax, with the added bonus that it was revenue from the previous year.