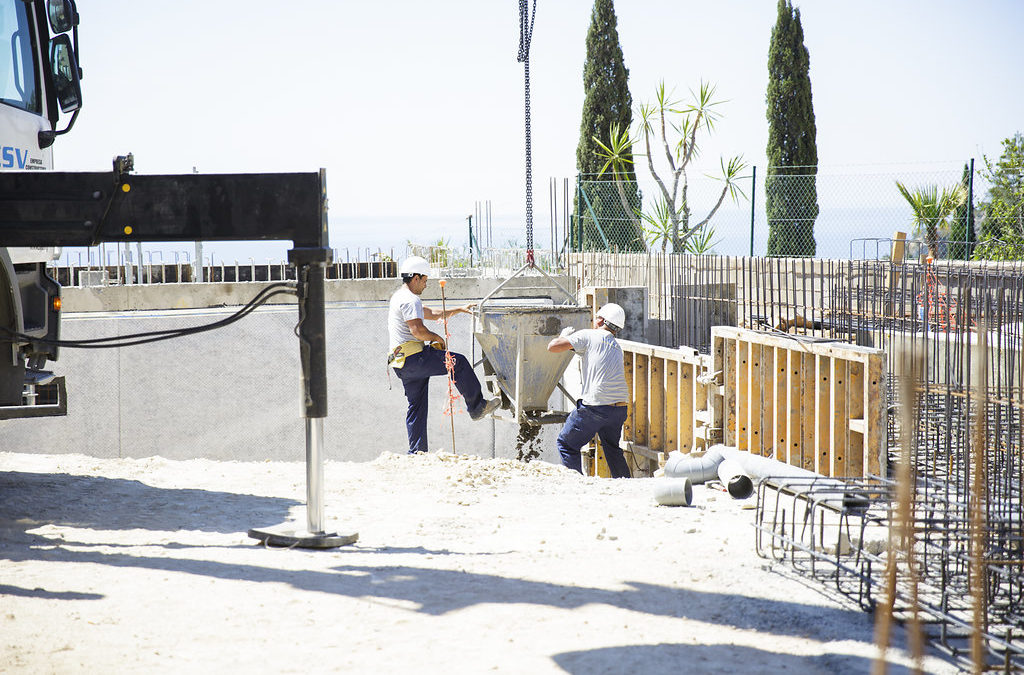 Construction is currently going through one of its most critical moments in recent years. If the pandemic brought with it a rise in raw materials and problems in global supply chains, the war in Ukraine has caused an energy crisis which, if not remedied urgently, could provoke an electroshock in the sector, which would ultimately end up drastically slowing down the pace of economic recovery.
This tremendous situation has been compounded by the transport workers’ strike, which has aggravated the shortages that threaten the normal operation of construction companies, which now more than ever need certainty in order to carry out the works in progress and execute the projects to come in a timely manner, with a view to the imminent arrival of European funds.
But beyond specific incidents, our real problem is the cost of energy, as it is for transporters and for the majority of Spanish households.
In the last control session held in the Congress of Deputies, President Pedro Sánchez remarked that the Government is working both internationally and domestically to respond to the consequences of the Russian invasion, and assured that the Executive “is building a country agreement” to deal with the economic effects of the war, which will be approved next Tuesday, 29 March.
The truth is that in this context with apocalyptic overtones, in which we seem to be living through historic days beyond our means, we need urgent, decisive and forceful measures. Measures that, on the one hand, will relieve the pockets of citizens and, on the other, will put out the fire that could end up destroying Spain’s business fabric. And it is undoubtedly the energy cost overrun that we must tackle most urgently. But let’s recap: since mid-2021, the construction sector has been suffering an unstoppable rise in basic materials due to setbacks in the supply chain related to the increased demand following the global pandemic restrictions.

Extending the price review
The Ministry of Transport, it must be said, became aware of the issue, was sensitive to the situation and, finally, on 1 March, the Council of Ministers approved a Royal Decree-Law with extraordinary measures to revise, exceptionally, the prices of public works contracts affected by the rise in the prices of materials. A significant step forward, but insufficient, especially taking into account that the price review excluded the now unbearable increase in energy costs, which according to our calculations can account for up to 30% of the cost of the works, both directly and indirectly. As a result, our companies are at the limit, being forced to stop, if not abandon, the works so as not to lose money because of the energy bill.
Hence the urgency of extending the Royal Decree-Law to revise these extras. For example, in the manufacture of cement, energy can account for more than 50% of the cost of the process; around 65% in the case of ceramics and bricks; as well as a significant percentage in steel or bitumen, in the use of machinery and in other electro-intensive materials.
In this extension of the rule, it would also be necessary to assess the need for stability that construction companies have right now, for which it would be crucial to extend the price revision beyond 2021, to calculate the deadlines from the moment of submission of bids -the last moment in which the company can foresee its costs with certainty- and to include in its calculation the materials whose shortage has worsened these days as a result of the transport strike.

De-indexation law
At the same time, the Law on the de-indexation of the Spanish economy should be clarified so that its content is not applied to public procurement. The price revision system in force since 1965 provided stability to public procurement until the law came into force in 2015. The price review system is based on indices drawn up by the INE and approved by the Ministry of Finance and Public Administration, so its rigour is guaranteed. And this system has never given problems.
In short, the short-circuiting of construction due to the energy bill would be tremendous for Spain’s recovery, given its weight in the economy and employment, and its importance for the execution of European funds. Avoiding this, without a doubt, requires “a national agreement” or a State Pact.