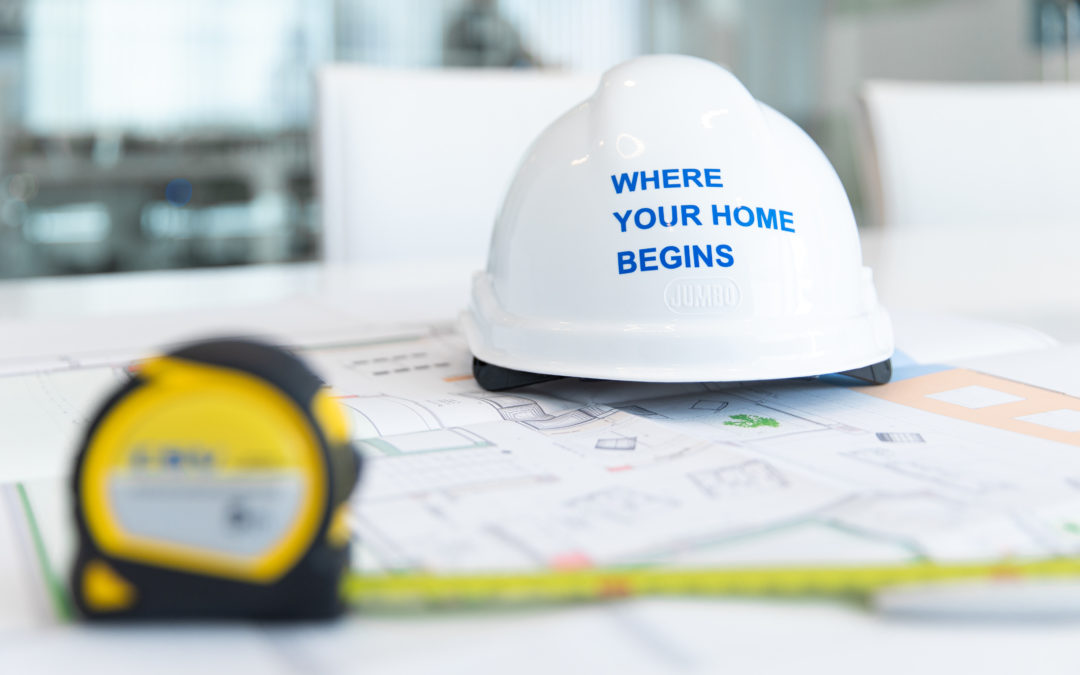 What will happen to property next year? The sector’s top 50 executives respond.

The residential sector, against all odds, has been pleasantly surprised by its performance in the face of the Covid crisis. Not only has it been able to overcome the impact of the pandemic at full speed, but it has also managed to pick up the pace and bring forward the figures for 2019.

Its resilience, which had been pushed into a corner by the severe financial crisis of 2008, has once again demonstrated that housing is a safe haven asset in difficult periods and, as a result, the sector has positioned itself as one of the most attractive segments for investment in the midst of the pandemic, along with others such as logistics.

The appetite for this market is such, and there is so much liquidity in the sector, that not even the enormous uncertainty generated by the political comings and goings around the new Housing Law have managed to put the brakes on the growth of this market, at least until now. This is not to say that the flow of capital into Spain is not at risk, as warned by the sector’s 50 executives, who analyse what the challenges and trends in the residential sector will be in the coming year.

Precisely, the arrival of this new regulation is one of the main concerns that haunts the offices of the large companies that are committed to this sector. The lack of legal security has the large institutional funds that came to Spain with the aim of forming large rental housing portfolios and professionalising the market on alert. This is a pending task in Spain, which lags behind its European neighbours, where most of the housing stock is in the hands of companies specialising in its management.

In Spain, however, around 95% of rented flats are in the hands of private individuals. These have not been unaffected by the new Housing Law and, in fact, experts warn that there could be a transfer of product to the buying and selling market, which would further increase the housing problem in Spain, as the supply is reduced.

The sector criticises interventionism and points to the inequality between supply and demand, both in renting and buying and selling, as one of the main challenges facing the sector and the Spanish population in general. Thus, they consider it very important for the administration to implement measures that favour an increase in supply.

On the one hand, they point to public-private collaboration in order to consolidate a public rental housing stock that responds to the demand for social housing, which should not be a responsibility for the private sector. This is another of the tasks pending in Spain, which is a long way behind other European countries in this respect.

The experts are also committed to affordable and accessible housing, and to this end, the different administrations need to speed up the development of land, as its high cost, which accounts for 50% of all projects, has an impact on the rising cost of housing. Thus, they also demand flexibility in uses, in order to be able to adapt urban planning to the new needs of the population and agility in the granting of licences for new developments.

The rising cost of land, in addition to influencing the final price of housing, is a major brake on the development of the sector, as it is leaving local developers out of the game, as they do not have sufficient financial capacity to acquire new land, which affects the new generation of product.

The rising cost of raw materials, which has led to an increase in construction costs of more than 13%, has also become a headache for the sector, which expects prices to stabilise over the next year.

The lack of manpower is another of the ills that has dogged the residential new-build sector for some time now and this shortage of qualified personnel could worsen with the arrival of the European funds, as a sharp increase in refurbishment activity is expected, which also requires qualified experts in sectors such as renewable energies in the residential sector that have not been very well developed to date in Spain.