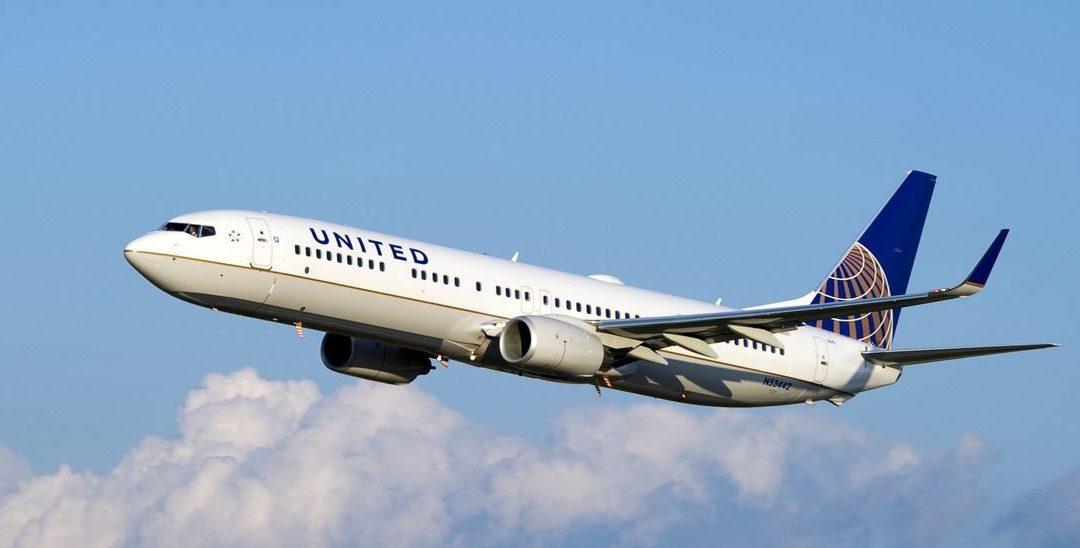 The impact of the direct United Airlines flight from New York-Newark to Palma has had a direct impact on luxury real estate on the island since June, when the first flight was made. The consultancy firm Berkshire Hathaway has produced a report on the effect of the opening of the US market to the island and claims that sales of luxury homes have increased by 300% thanks to the opening of the US market.
“The success of the flight connection between New York and Palma has increased the interest of international clients in buying luxury properties on the Island. Recently, United Airlines has confirmed that this has become the most profitable flight for the company in Spain, which represents a business opportunity for the growing luxury real estate market,” says the consultancy firm.
Thus, Berkshire Hathaway Home Services Nova Mallorca confirms that there is an upward trend in demand from foreign buyers who find on the island “a privileged place in which to establish their second home with the intention, in some cases, to become their main residence”.
Jorge Forteza, CEO of the consultancy firm in Mallorca, highlights the growing interest of American buyers after the launch of the flight last June: “We have experienced an increase of up to 425% in visits to our properties with clients from the United States. The flight is a success for us.
In 2021 the number of international buyers increased by more than 40 % compared to the previous year. Foreign clients, particularly from the United States, according to the consultant “are in a favourable position given the parity between the dollar and the euro, which allows them to acquire properties with large monetary discounts of up to 20 %”. It points out that the success of the flight “is consolidated as an opportunity for the luxury real estate market, since sales have risen by around 300% in 2022”.
By UH Diario.